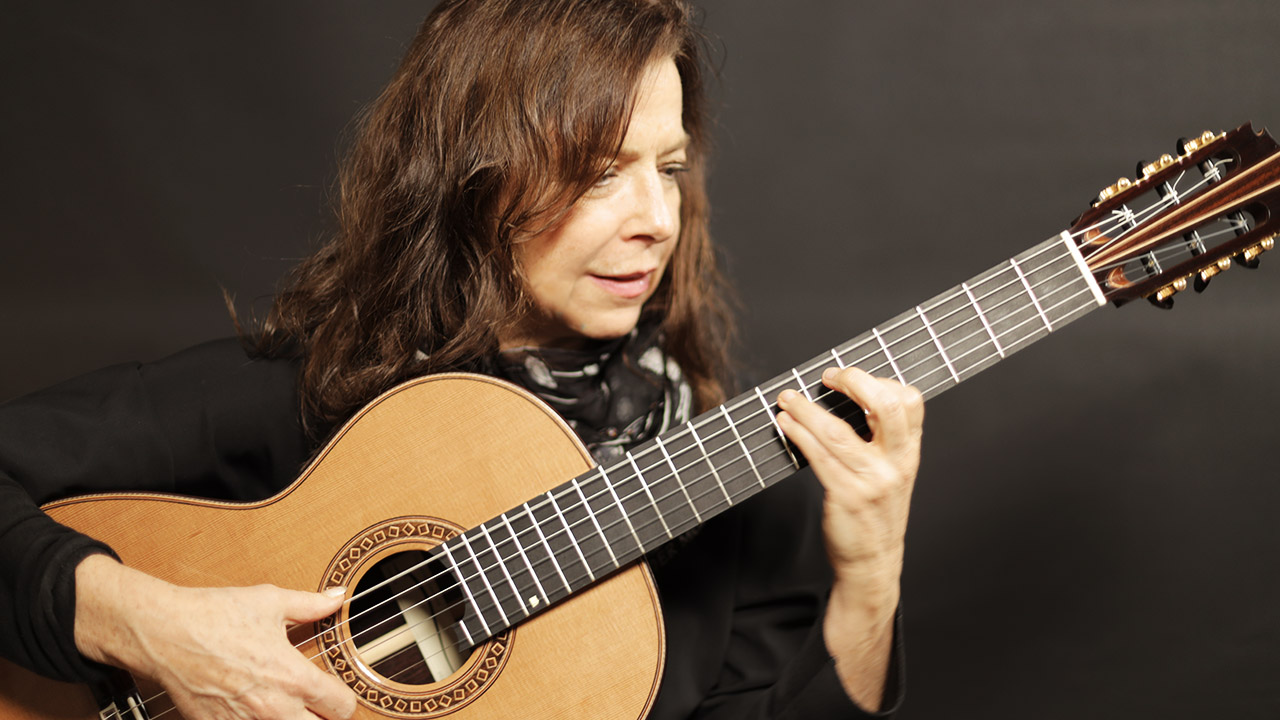 Dale Kavanagh studied at Acadia University,  Dalhousie University, the University of Toronto, and the Banff Center in Canada, then completed her graduate studies with the Solisten Diplom at the Musik Akademie der Stadt Basel with Oscar Ghiglia, in Switzerland.

Dale Kavanagh performs internationally as a soloist, and in concertos with orchestra.  She also is part of the Amadeus Guitar Duo with German guitarist Thomas Kirchhoff. She has given over one thousand recitals in more than forty countries, and is a regular recitalist and teacher in music festivals throughout Europe, North and South America, and Asia.

Dale Kavanagh is Professor of Guitar at the Musikhochschule in Detmold, Germany.  She held the appointment of  “Musician in Residence” at Acadia University between 2003-2010.